Mini Me Yoga encourages children to delve into their imagination and creativity through yoga poses, mindfulness and so much more. Kate Bertram-Brown, the founder of Mini Me Yoga, wanted children to be able to express themselves in a way that encouraged them to be confident and happy.

This week’s blog is written by one of our lovely Ambassadors: Rachel Savage.

Last night I attended an Improv class. It was not the first time I have improvised in fact I spent most of my 20’s on various stages improvising, doing sketch comedy and generally clowning about to make people laugh. 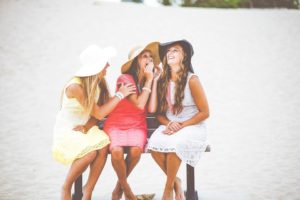 With that said you would think I was well accustomed to the satisfyingly silly world of improv comedy. But I was nervous, in fact most of the people in the room were. Here we were a group of women and one apprehensive man aged between 30-65 about to enter the realms of the ridiculous and the imagination. No easy thing to do on a cold drizzly Monday evening. As we went around the circle introducing ourselves we were asked to say a word which summed up how we were feeling. I said unsure. Not a very descriptive or creative answer but an honest one. You see it takes a lot of guts, gumption and willingness to stand in a circle of people you don’t know and express yourself. I was not alone in feeling this way. We all shared this hesitancy and we all shared this braveness. 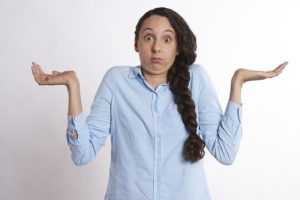 Within 5 minutes the laughter between us was so loud the roof was close to lifting off.  We were howling, crying and totally doubled over. After a few warm up exercises we jumped straight into a game called turning up the dial, a simple exercise where you walk across the circle saying something pretty regular to someone like ‘I’m going to take the dog for a walk’ then each person has to slightly turn up the dial, so the walk gets bigger, the voice a little louder until the dial is so high that all words have disappeared and you are literally shrieking gobbledegook while flapping your body in front of a complete stranger. I tell you we didn’t feel like strangers anymore.

The next hour and a half continued with such hilarity. The magic of play completely enveloped us and I witnessed some of the best comedy I’d seen in years. Improv is all about Saying Yes, when we say Yes we are encouraging and helping the scene/moment to continue, we enter the world of possibility and positivity and all sorts of golden nuggets appear. When you say No it is called a block, it stops the flow, it stops the enthusiasm and the scene quickly comes to an end. How similar this is to life. Improvising is the art of being present in the moment. And when things go wrong or you mess up a word, guess what happens? Everyone cheers, they celebrate with you, so then mistakes feel like small achievements and bring everyone together. I just can’t shake the importance of this. 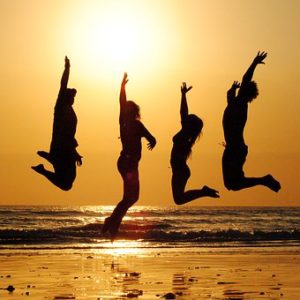 If improv was taught in schools just think how much happier our children would be. They would feel a bonding connection to their classmates, they would learn how to express themselves, be daring, be courageous and just go for it. And when they mess up or get it wrong they would remember that that’s OK in fact it’s more than OK it gets an applaud! This is basically the ethos behind Mini Me Yoga. We are all about joy, and how do we find that joy? through play. Our workshops regularly reach that same level of laughter. We also remind teachers/adults to never correct a child, and to instead encourage and allow whatever they bring to the table. Just like improv. We know and nurture the importance of creative expression. Genius comes from the untamed imagination. So Yes to improv, Yes to play and my goodness what a happier world it would be if we all remembered to keep ‘Saying Yes!’ 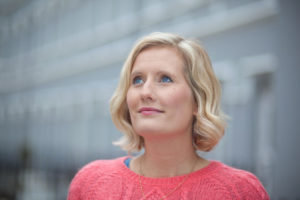 Rachel Savage is the MMY Ambassador for the South West UK. She is also a performer, a writer, a teacher and a very playful human being! 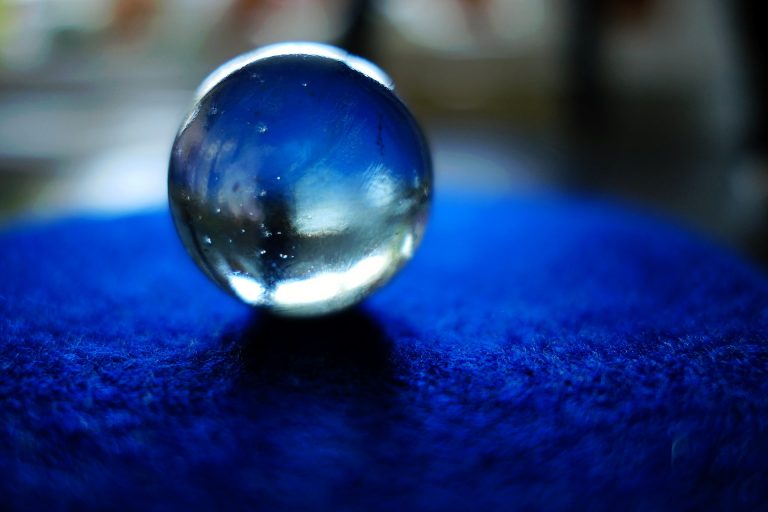 When it comes to goals and dreams, many successful people talk about the importance of “having a vision”. Having a vision helps to bring about a sense of clarity, so… 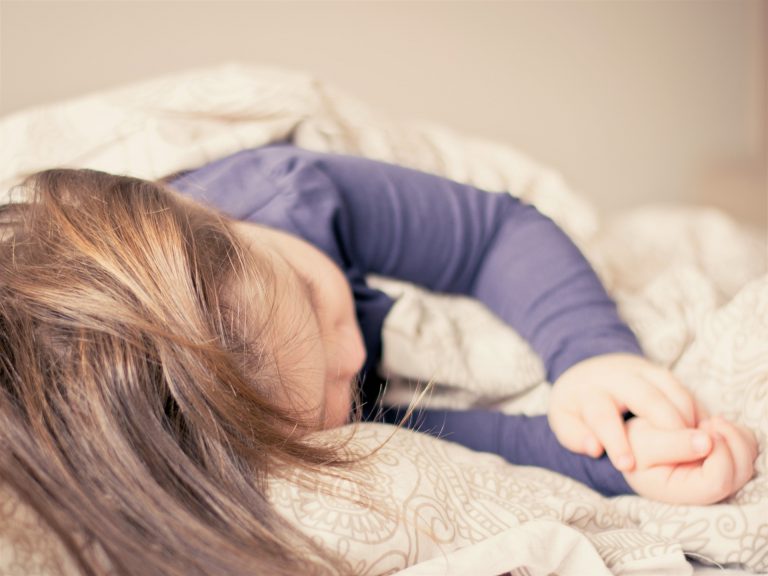 As a children’s yoga instructor and holistic sleep coach, this is a question that I frequently get asked. The short answer is yes! We live in a busy world with…

Love is in the air this week, and as we celebrate St. Valentine’s Day, most of us will be showering our loved ones with hearts, roses, chocolates and teddy bears…

This week’s blog is written by our Mini Me Yoga Ambassador Melissa, who is based in the Midlands, UK. Following on from my last blog about yoga and neuro diversity… 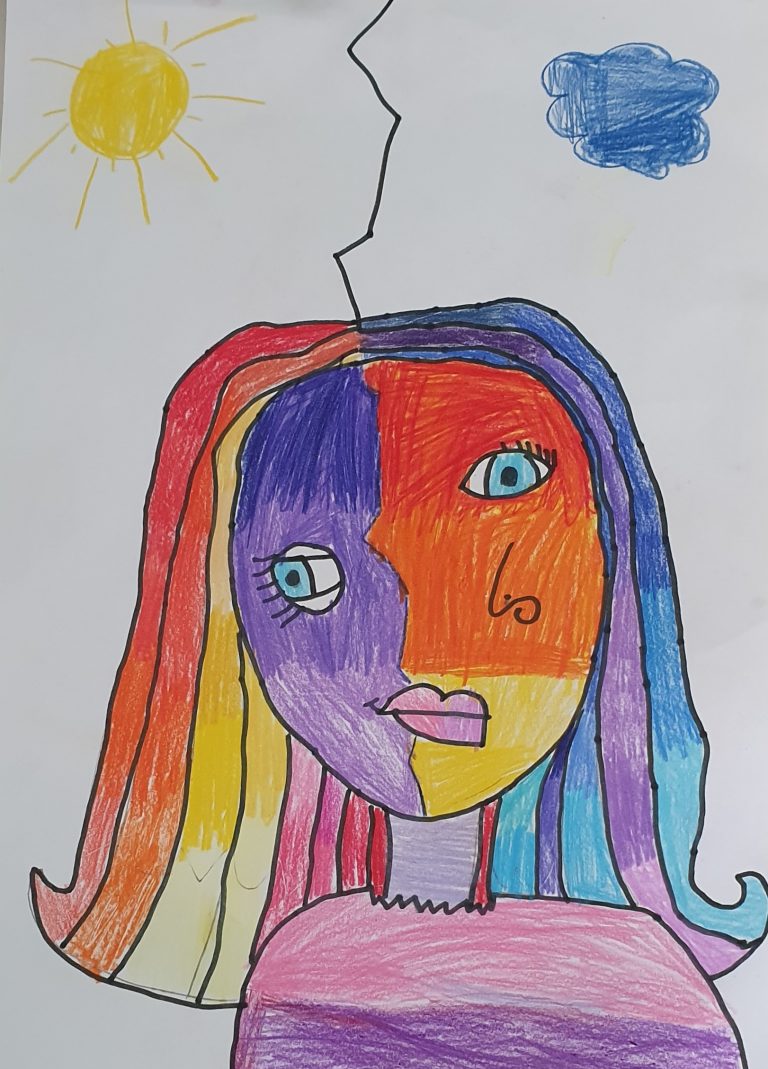 Each month, Mini Me Yoga founder Dr Kate Bartram Brown sends out a FREE game or activity, which aims to bring even more magick into your Mini Me Yoga practice….